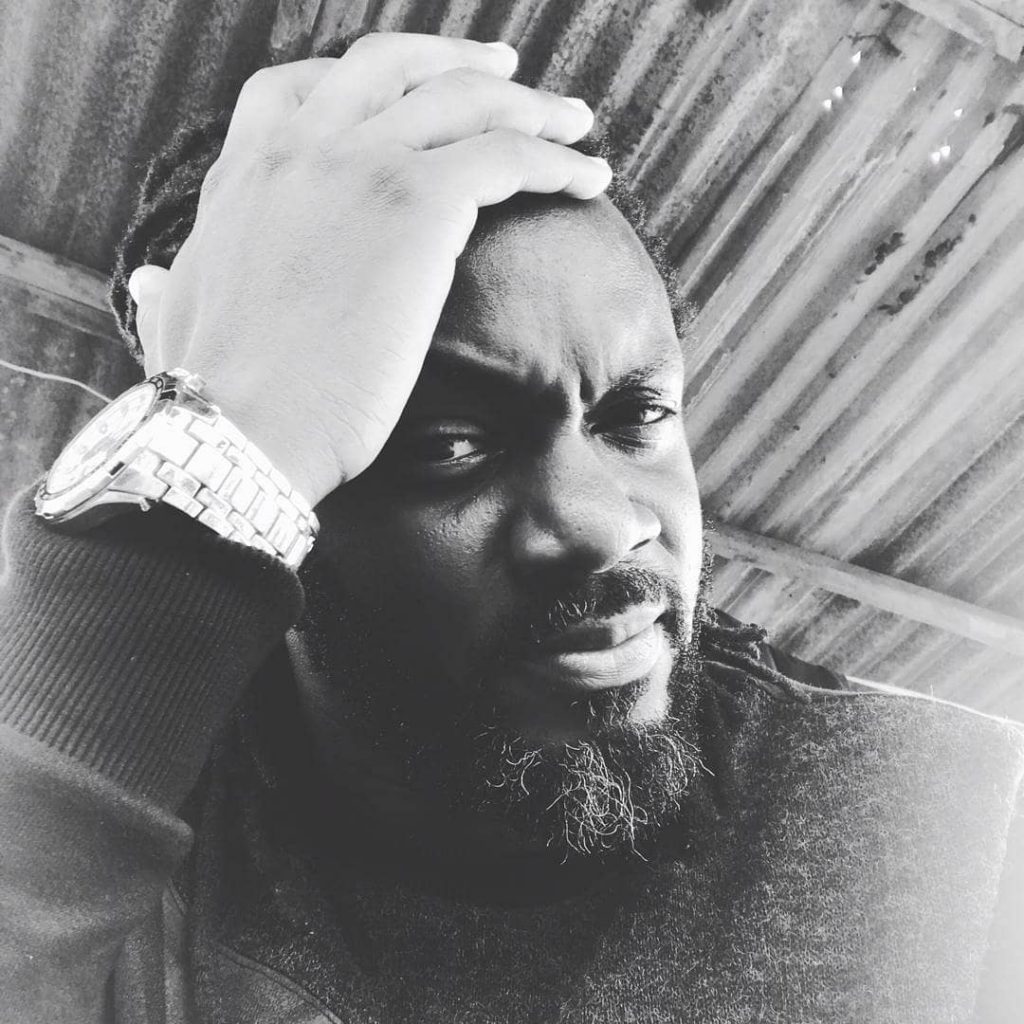 Hello. I'm an avid content creator with credits in film, television and radio. Recently I starred as Sarki "King" Zamani in Halita, and Mnet Original Production for DSTV and also work as Head Writer for "One Week, One Trouble", a Sphinx Entertainment production.

Previously I worked as writer, assistant producer, voice talent and presenter for Purple TINZ, a radio drama series by Flint Productions. For two years I had a stint writing "The Johnsons", a comedy series also on DSTV and wrote the first ever season of The Give 'n' Take National Lottery Game Show.

I am passionate about performance art, also feature as a voice talent in radio dramas and have appeared in stage plays including Future Ex Mrs. Apena and Julius Ceasar.

Right now I'm exploring new opportunities in performance and production. You can check out my LinkedIn page from the link at the bottom of this page to see my full profile. Download my Media Kit below to get the full gist. Enough said. 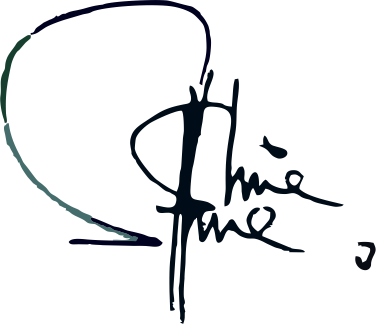 Interested in working with me? Reach out today! Fill the Contact Form or shoot us an email.